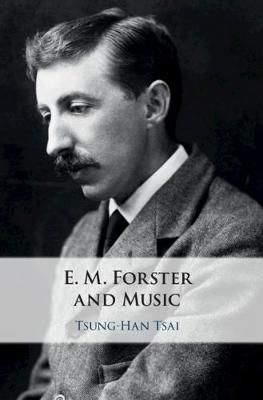 This book examines the political resonances of E. M. Forster's representations of music, offering readings of canonical and overlooked works. It reveals music's crucial role in his writing and draws attention to a previously unacknowledged eclecticism and complexity in Forster's ideological outlook. Examining unobtrusive musical allusions in a variety of Forster's writings, this book demonstrates how music provided Forster with a means of reflecting on race and epistemology, material culture and colonialism, literary heritage and national character, hero-worship and war, and gender and professionalism. It unveils how Forster's musical representations are mediated through a matrix of ideas and debates of his time, such as those about evolution, empire, Britain's relationship with the Continent, the rise of fascism, and the emergence of musicology as an academic discipline.