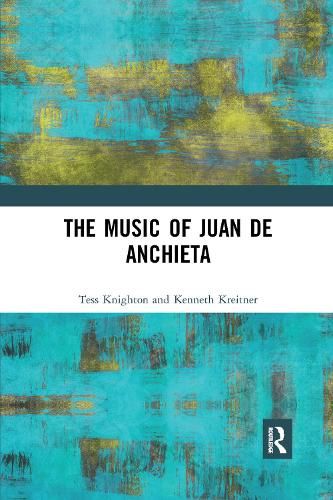 The Music of Juan de Anchieta

This book explores Juan de Anchieta's life and his music and, for the first time, presents a critical study of the life and works of a major Spanish composer from the time of Ferdinand and Isabel. A key figure in musical developments in Spain in the decades around 1500, Anchieta served in the Castilian royal chapel for over thirty years, from his appointment in 1489 as a singer in the household of Queen Isabel, and he continued to receive a pension from her grandson, the Emperor Charles V, until his death in 1523. He traveled to Flanders in the service of the Catholic Monarchs' daughter Juana, and was briefly music master to Charles himself. Anchieta, along with Francisco de Penalosa, his contemporary in the Aragonese chapel, and a few others, was a key figure in the rise of elaborate written polyphony in the Spain of Josquin's time.

The book brings together two of the leading specialists in Spanish music of the era in order to review and revise the rich biographical material relating to Anchieta's life, and the historiographical traditions which have dominated its telling. After a biographical overview, the chapters focus on specific genres of his music, sacred and secular, with suggestions as to a possible chronology of his work based on its codicology and style, and consideration of the contexts in which it was conceived and performed. A final chapter summarizes his achievement and his influence in his own time and after his death. As the first comprehensive study of Anchieta's life and works, The Music of Juan de Anchieta is an essential addition to the history of Spanish music.