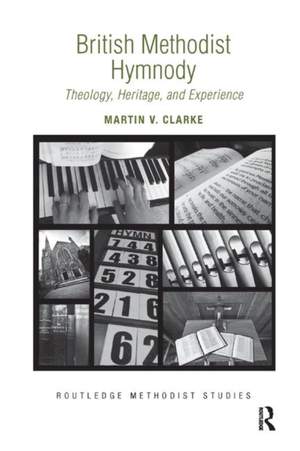 Hymnody is widely recognised as a central tenet of Methodism's theological, doctrinal, spiritual, and liturgical identity. Theologically and doctrinally, the content of the hymns has traditionally been a primary vehicle for expressing Methodism's emphasis on salvation for all, social holiness, and personal commitment, while particular hymns and the communal act of participating in hymn singing have been key elements in the spiritual lives of Methodists.