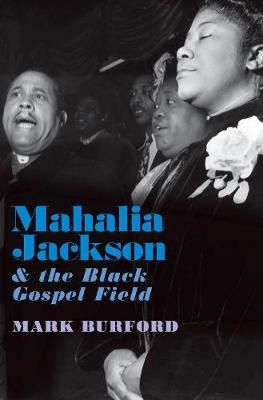 Nearly a half century after her death, Mahalia Jackson remains the most esteemed figure in black gospel music history. Mahalia Jackson and the Black Gospel Field situates Jackson's journey from church singer in New Orleans and Chicago to national pop-cultural celebrity within the expanding visibility of black gospel in the U.S. during the decade following World War II.