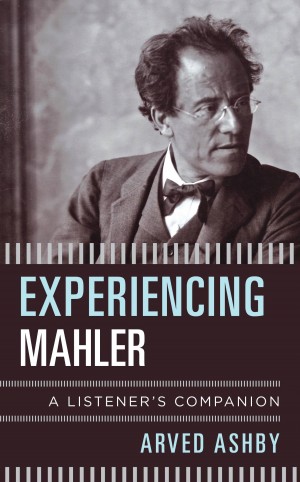 Gustav Mahler (1860-1911) took the symphony, one of the most abstract and tradition-bound genres in Western music, and opened it to the widest (and wildest) span of human experience. He opened it to themes of love, nature, the world's chasmic depth at darkest midnight, making peace with death, resurrection, seeking one's creator, being at one with God-just to mention a few of his themes. Mahler's music is experiential in the sense that it contradicts textbook ideas of style, taste, structure, orchestration, and musical language, abandoning musical politesse for a more radical undertaking. Musicologist Arved Ashby takes readers into the seeming chaos of Mahler's work to investigate the elements which make each work an experiential adventure which defines the symphonic genre in a new way. The book surveys Mahler's symphonies and song cycles in detail -introducing them not as artworks but as intensely vivid, truthful, and lived and felt experiences. As a study of musical experience, this book is not a Mahler biography, nor does it try to account for Mahler's pieces as compositional structures. Ashby offers a critical perspective on aspects that have been difficult to talk about in the past, including Mahler's style anomalies, the intuitive nature of his structures, Mahler's paradoxical relationship with the symphony genre, the fact that famous musicians have found the music "wrong" in ways that actually have some truth to them, and the re-creative rather than simply interpretive role that has been played by Mahler performance. All these things have deep implications for listening to and experiencing Mahler's works.