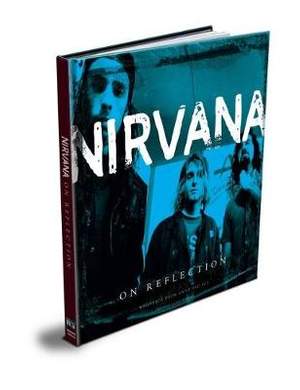 Nirvana were known as the kings of grunge, while doomed singer-songwriter Kurt Cobain became a cultural icon who wrote songs that spoke to an entire generation. Drawing on extensive interviews with band members and those closely involved with the group. This Illustrated Limited Edition hardback book together with four DVD's provides an insight into the unique journey of Nirvana from its formation in Seattle, Washington, through their time as the world's most important rock act and on to the end brought about by Cobain's tragic suicide in 1994. The four DVDs feature a critical review of the band and their music and draw on the opinions of a team of Nirvana insiders and leading musicians.