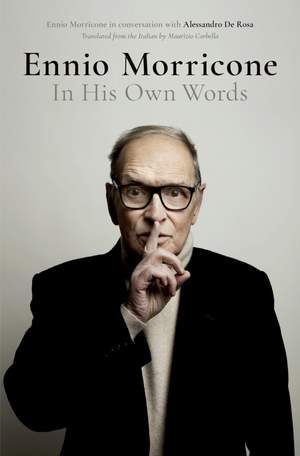 In His Own Words

The book is set up in an interview style, so the conversation is easy to follow. Each section focuses on the directors Morricone worked with for a particular period of his life, the major films... — Choice More…

Master composer Ennio Morricone's scores go hand-in-hand with the idea of the Western film. Often considered the world's greatest living film composer, and most widely known for his innovative scores to The Good, the Bad, and the Ugly and the other Sergio Leone's movies, The Mission, Cinema Paradiso and more recently, The Hateful Eight, Morricone has spent the past 60 years reinventing the sound of cinema. In Ennio Morricone: In His Own Words, composers Ennio Morricone and Alessandro De Rosa present a years-long discussion of life, music, and the marvelous and unpredictable ways that the two come into contact with and influence each other. The result is what Morricone himself defines: "beyond a shadow of a doubt the best book ever written about me, the most authentic, the most detailed and well curated. The truest."

Opening for the first time the door of his creative laboratory, Morricone offers an exhaustive and rich account of his life, from his early years of study to genre-defining collaborations with the most important Italian and international directors, including Leone, Bertolucci, Pasolini, Argento, Tornatore, Malick, Carpenter, Stone, Nichols, De Palma, Beatty, Levinson, Almodóvar, Polanski and Tarantino. In the process, Morricone unveils the curious relationship that links music and images in cinema, as well as the creative urgency at the foundation of his experimentations with "absolute music". Throughout these conversations with De Rosa, Morricone dispenses invaluable insights not only on composing but also on the broader process of adaptation and what it means to be human. As he reminds us, "Coming into contact with memories doesn't only entail the melancholy of something that slips away with time, but also looking forward, understanding who I am now. And who knows what else may still happen."

The book is set up in an interview style, so the conversation is easy to follow. Each section focuses on the directors Morricone worked with for a particular period of his life, the major films of the period, and his compositional style during that time period. In discussing his evolving style Morricone also references his work outside the cinema world. Summing up: Recommended 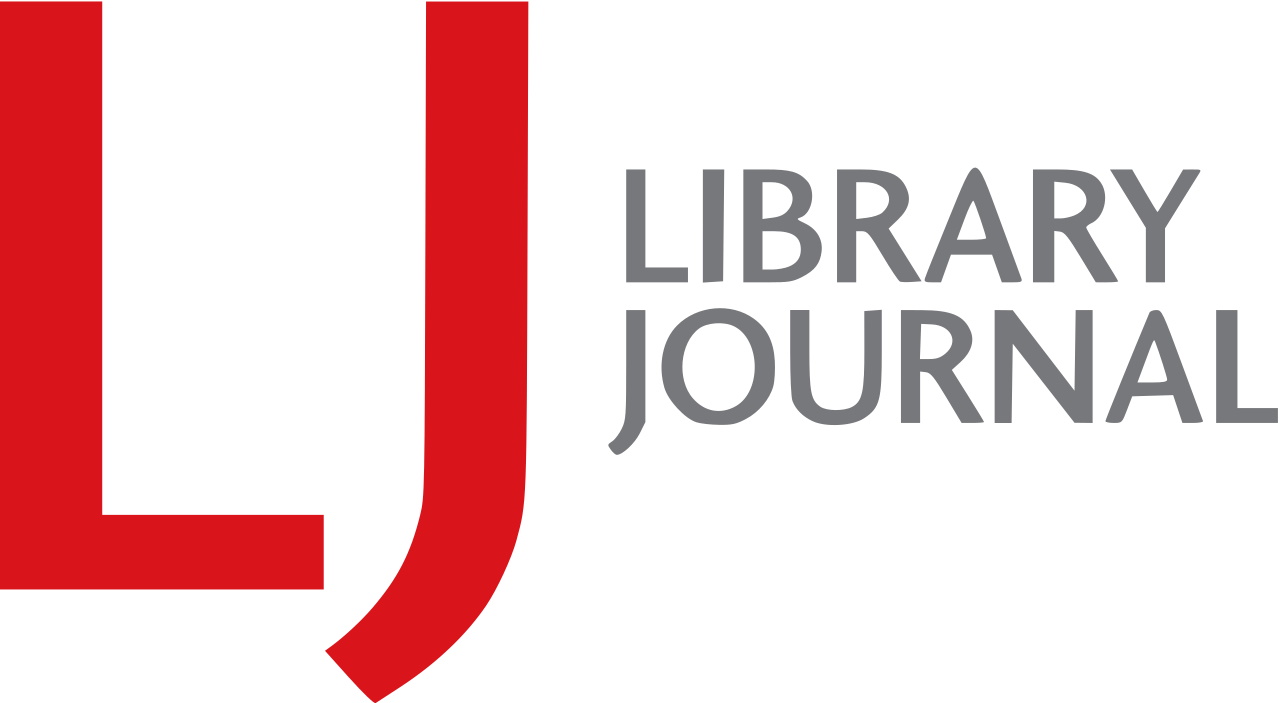