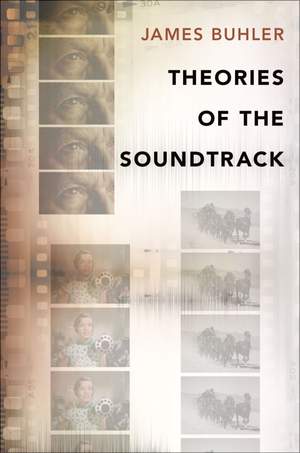 Theories of the Soundtrack

A theory of the soundtrack is concerned with what belongs to the soundtrack, how a soundtrack is effectively organized, how its status in a multimedia object affects the nature of the object, the tools available for its analysis, and the interpretive regime that the theory mandates for determining the meaning, sense, and structure that sound and music bring to film and other audiovisual media. Beyond that, a theory may also delineate the range of possible uses of sound and music, classify the types of relations that films have used for image and sound, identify the central problems, and reflect on and describe effective uses of sound in film. This book summarizes and critiques major theories of the soundtrack from roughly 1929 until today. Rather than providing an exhaustive historical survey, it sketches out the range of theoretical approaches that have been applied to the soundtrack since the commercial introduction of the sound film. The basic theoretical framework of each approach is presented, taking into account the explicit and implicit claims about the soundtrack and its relation to other theories. The organization is both chronological and topical, the former in that the chapters move steadily from early film theory through models of the classical system to more recent critical theories; the latter in that the chapters highlight central issues for each generation: the problem of film itself, then of image and sound, of adequate analytical-descriptive models, and finally of critical-interpretative models.