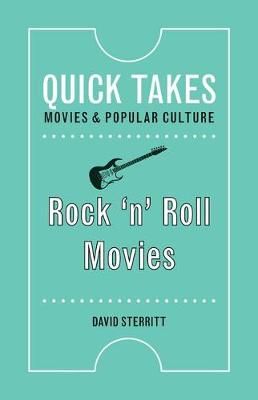 Rock 'n' Roll Movies presents an eclectic look at the many manifestations of rock in motion pictures, from teen-oriented B-movies to Hollywood blockbusters to avant-garde meditations to reverent biopics to animated shorts to performance documentaries. Acclaimed film critic David Sterritt considers the diverse ways that filmmakers have regarded rock 'n' roll, some cynically cashing in on its popularity and others responding to the music as sincere fans, some depicting rock as harmless fun and others representing it as an open challenge to mainstream norms.