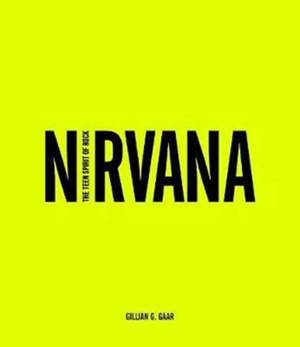 Nirvana: The Teen Spirit of Rock

It is hard to believe that it is over 20 years since the news spread that rock star Kurt Cobain had taken his own life. A man with a seemingly endless musical career before him, Kurt left a lasting legacy, evidenced by the huge number of artists that even today cite Cobain and Nirvana as an influence.

Nirvana was spawned in Seattle in the late 1980s, and instantly distinguished itself from the bulk of its peers by virtue of the singular passion that drove its leader. The band released just five albums, but the musical influence is still felt today. Nirvana: The Teen Spirit of Rock' celebrates the short-but-sweet course of the band and its members and discusses formation, influences, albums and the events that led to their tragic finale.