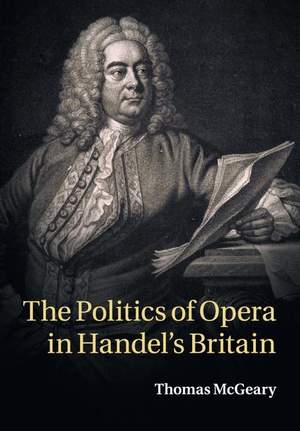 The Politics of Opera in Handel's Britain 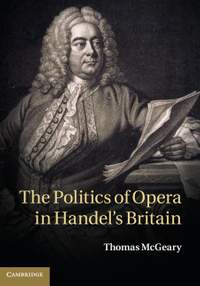 The Politics of Opera in Handel's Britain

The Politics of Opera in Handel's Britain examines the involvement of Italian opera in British partisan politics in the first half of the eighteenth century, which saw Sir Robert Walpole's rise to power and George Frideric Handel's greatest period of opera production. McGeary argues that the conventional way of applying Italian opera to contemporary political events and persons by means of allegory and allusion in individual operas is mistaken; nor did partisan politics intrude into the management of the Royal Academy of Music and the Opera of the Nobility. This book shows instead how Senesino, Faustina, Cuzzoni and events at the Haymarket Theatre were used in political allegories in satirical essays directed against the Walpole ministry. Since most operas were based on ancient historical events, the librettos - like traditional histories - could be sources of examples of vice, virtue, and political precepts and wisdom that could be applied to contemporary politics.