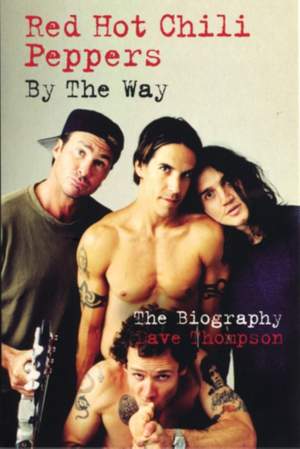 Twenty eventful years have passed since the Chili Peppers first blazed; years during which the band have achieved global recongnition, thanks to huge hits like 'Under The Bridge', 'Californication', and 'By The Way' accepted every reward and sustained every blow that rock'n'roll could throw at them: from linup changes to drug overdoses. Fully revised and updated, Red Hot Chili Peppers tells the full, true story of the band that dare to play and say it all.