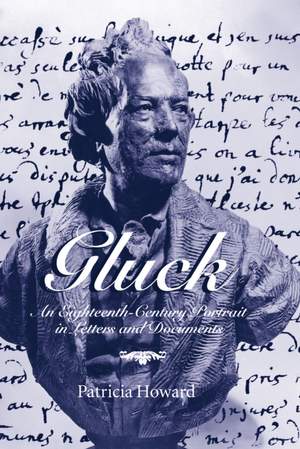 Gluck: An Eighteenth-Century Portrait in Letters and Documents

This book brings together a variety of eighteenth century sources in an attempt to construct a portrait of one of the most interesting musicians of that century. Celebrated today for his historical significance, as the one composer who did most to effect the transition between baroque and classical opera, Gluck in his lifetime was both a controversial figure and a colourful one: the sources portray a man of enormous energy, relish for good food and good company, and passion for his art. The basis of the book is the body of letters to and from Gluck. There has been only one previous attempt to collect and translate the material into English, and apart from the fact that it was universally deemed inadequate at the time of publication (1962), it has been superceded by discoveries of new material, now incorporated in this study. Besides the letters, the book includes a wealth of factual documents and informal anecdotes, not easily accessible in the original German, French and Italian languages, almost none of which has ever been made available in English. The material has been arranged and translated with the aim of providing readers with a lively, continuous narrative of Gluck's life, while at the same time indicating the major locations of the published and unpublished sources, in order that scholars can access the material in its original languages.