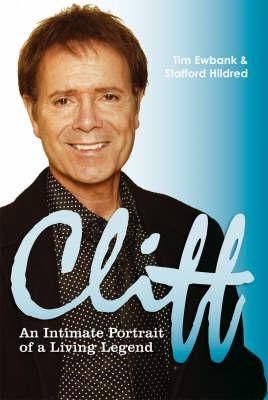 Cliff: An Intimate Portrait of a Living Legend

Fifty years ago he was just the boy Harry Webb, performing in a local youth club. Now he is Sir Cliff Richard, the first rock star to be knighted, with a massive international fan base and a top ten hit in each of the last six decades. Yet, despite his huge public persona, the man himself remains a reserved and private figure.

Unflinching in its portrayal of the man behind the musical icon, this revealing biography marks fifty years of music from the first British pop star. His fellow musicians, co-stars, directors and Cliff himself talk candidly about his musical ascendance, the women in his life, his religious beliefs and his lasting regret that he has never broken America.