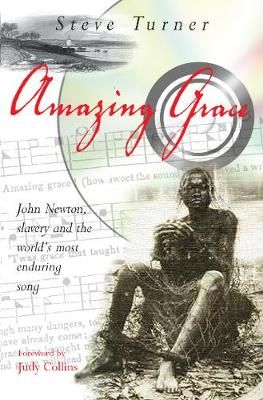 Top music writer Steve Turner traces the biography of 'Amazing Grace', the world's most recorded song. Versions of this hymn have been performed by artists as diverse as Elvis Presley, Ladysmith Black Mambazo, Johnny Cash, Rod Stewart and Destiny's Child. The book begins with the dramatic story of John Newton and his participation in the African slave trade through to his writing of 'Amazing Grace' and his campaigning against slavery. The second part of the book - picking up the thread in the years following Newton's death - tells the story of the song itself as it has spread and developed over the past 280 years and its recordings by artists from a wide variety of musical backgrounds. This includes the aftermath of September 11th when the hymn became an international anthem of hope and solidarity.