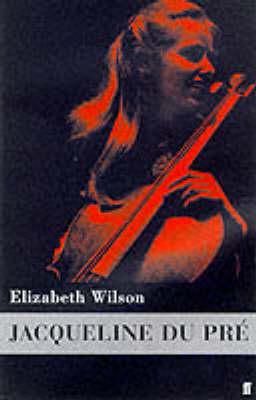 Authorized by du Pre's husband, Daniel Barenboim, this is the fullest account yet of the life of the brilliant cellist, struck down in her prime by multiple sclerosis. Charting her career from her early identification with the sound of the cello, through her debut at sixteen to the achievement of international stardom by her early twenties, Elizabeth Wilson examines the origins and nature of Jackie's prodigious talent - having talked to nearly everyone in musical circles who knew her well - and assesses her lasting importance as an interpreter. She describes her transformation from coltish girl to woman, and her marriage to the brilliant Daniel Barenboim, concluding with a sensitive account of du Pre's decline, when, no longer able to play, she struggled bravely against the ravages of her illness, until her death in 1987.