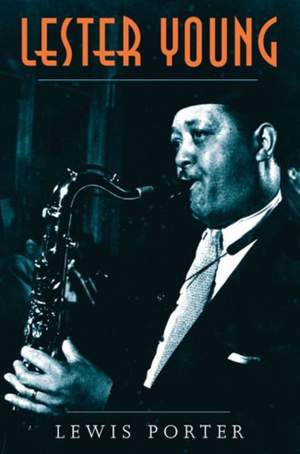 Several new biographies of Lester Young have been published in the years since Lewis Porter's Lester Young first appeared, but none have supplanted or even attempted the in-depth study that Porter brings to his subject's music. With the same care and scholarship that characterized his John Coltrane, Porter analyzes the music that made Lester Young "the most original tenor sax in jazz."

In addition to helping us understand Lester Young's playing and stylistic evolution, Porter's analysis demonstrates that Young's playing at the end of his career did not mark a serious decline over his earlier style, as many critics have claimed.