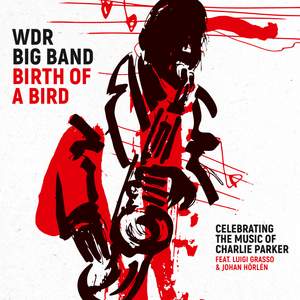 New, Birth of a Bird: Celebrating the Music of Charlie Parker 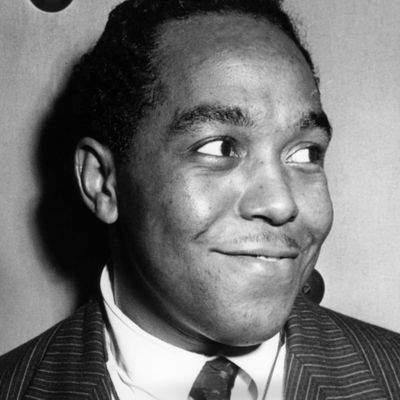 Recording of the Week,  WDR Big Band, 'Birth of a Bird: Celebrating the Music of Charlie Parker'

In 2020 the international world of jazz was celebrating "100 Years Charlie Parker", for the WDR Big Band their former long-time chief conductor Michael Abene agreed to take on the project as arranger in their own Parker-Jubilee celebrations.

Two alto saxophonists were put at the centre: WDR Big Band lead-alto Johan Hörlén and his terrific colleague, Luigi Grasso. Exactly one week after Charlie Parker's birthday, they were able to perform at the Philharmonic Hall in Cologne in front of an audience - a very special privilege in the Corona-season of 2020/21.

A Parker homage performed by a big band is no simple task for an arranger, as bebop is usually considered better suited for combos. With exceptional virtuosity and his very own subtleness, Michael Abene however has transformed Charlie Parker's music to fit the sound of a big band. His programme ranges from the early "Yardbird Suite" to the great bebop-classics and shows many sides of Parker's art.