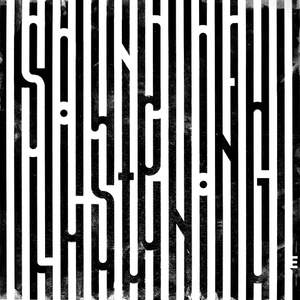 the sound of listening

For the most part it’s an accessible, wonderfully tuneful, feel-good record, not common attributes in the work of his peers in the contemporary jazz world. Ironically then, the sound of listening... — Jazzwise, October 2022, 4 out of 5 stars More…

Mark Guiliana: a path to bliss

Mark Guiliana: the most important question

Mark Guiliana: a way of looking

Mark Guiliana: the courage to be free

Mark Guiliana: everything changed after you left

Mark Guiliana: the sound of listening

Mark Guiliana: under the influence 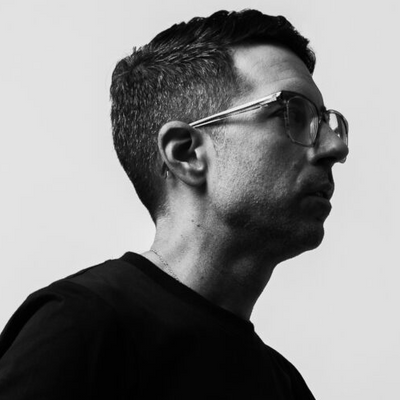 Recording of the Week,  Mark Guiliana, 'the sound of listening'

The Grammy-nominated drummer's latest offering draws on a diverse set of sounds from across his career, featuring close collaborators Shai Maestro, Jason Rigby, and Chris Morrissey.

'the sound of listening' is the new album from Mark Guiliana, one of the most influential, virtuosic and commanding drummers of our time, with his long standing quartet featuring Shai Maestro, Jason Rigby and Chris Morrissey. Following his acclaimed quartet albums ‘Jersey’ and ‘Family First’, this third release is everything you’d expect from Mark Guiliana, whilst taking the music in direction we've never seen from him before. In complete contrast to his latest BEAT MUSIC! work, ‘the sound of listening’ (intentionally lower case) is a deeply honest and expressive album by a musician who knows where he's headed and what he wants to say with people he deeply trusts. The idea behind 'the sound of listening' is taken from the book ‘Silence’ by Thích Nhất Hạnh (a Vietnamese Thiền Buddhist monk revered around the world for his pioneering teachings on mindfulness, global ethics and peace), which considers, as Mark explains, that ‘in order to be truly listening to someone else, or the world around you, you need to have a silence inside yourself. So the sound of listening is that silence, of truly listening, it's that inner silence.’ In 'the sound of listening' the entirety of the compositional breadth of Mark's acoustic and electronic influences is brought together, interspersed with miniature vignettes in a unified voice: the album speaks of Mark’s own journey and thinking with his relationship to music, to see the world and his presence within it through a zoomed out lens where differences are unified and perspectives aligned. Track titles including ‘a path to bliss’, and ‘the most important question’, reflect Mark’s passionate response to his own exploration and path to serenity, which takes centre stage in this meticulously thoughtful, introspective album. Over the course of his career, Mark has built a vast cult-like following for his own projects as well as with key collaborators including Avishai Cohen, Brad Mehldau, Gretchen Parlato, Meshell Ndegeocello, the late great David Bowie, and more recently St. Vincent. ‘the sound of listening’ reaffirms his authority as an artist where the expectation is there’s no expectation.

For the most part it’s an accessible, wonderfully tuneful, feel-good record, not common attributes in the work of his peers in the contemporary jazz world. Ironically then, the sound of listening might not have broad appeal, so much as appeal more to the broad-minded.

Ultimately, it’s not a matter of plugged or unplugged, so much as the uncanny interplay between these four, as if a single organism were bringing this multifaceted sound to life.