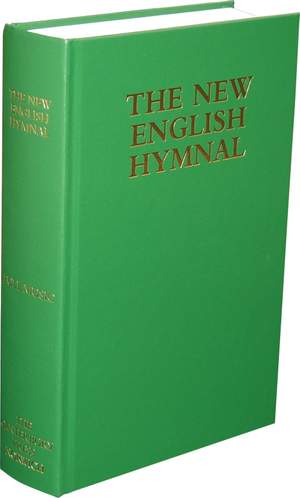 Since its introduction in 1986, The New English Hymnal, containing 542 items, has been adopted in virtually every Anglican cathedral, many Roman Catholic cathedrals and in well over 1000 parishes. In addition to a broad range of general hymns, it offers hymns for feasts, seasons and saints days; office hymns for the liturgical year; an enlarged eucharistic section; a selection of responsorial psalms and a new English folk mass setting.