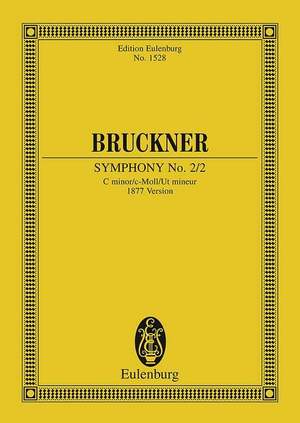 '... a witty succession of colourful orchestral images' – this is how the theatre critic Ludwig Speidel characterised the structure of the individual movements of Bruckner's Symphony No. 2. The only constant element in there: the rests occurring with reliable regularity which earned the work the nickname Symphony of Rests. While the Viennese Philharmonic, referring to the work's unplayability, refused to perform the world premiere of the symphony in 1872, it achieved its first major success only one year later under the baton of Bruckner.