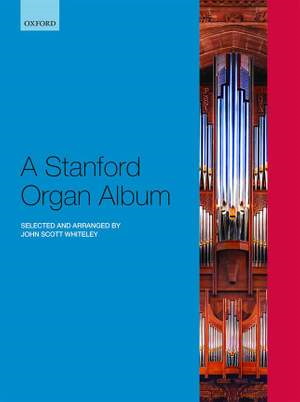 A Stanford Organ Album is the latest Organ collection from Oxford University Press. A superb volume comprising of a selection of twenty pieces by Charles Villiers Stanford, the hugely influential composer, conductor, and teacher from the late-Victorian and Edwardian age. Providing the repertoire-hungry organist with preludes, postludes, and shorter descriptive works, suitable for either liturgical or recital use.

The album grants a broader overview of the music of Charles Villiers Stanford than an album exclusively devoted to his organ compositions would have allowed. The tradition of creating practical arrangements for new instruments and giving works new life was typical of Stanford’s time and is celebrated in this volume. Alongside new editions of original organ repertoire, there are newly commissioned arrangements of selected choral and piano works, exploring a wide variety of textures and atmospheres. These new arrangements of little-known orchestral, choral, and piano pieces are presented alongside some carefully selected organ works.

The music reflects Stanford’s lyricism and dramatic flair, as well as his considerable compositional and technical range. Stanford composed prolifically, and for a wide range of abilities. This is reflected in this album, providing a Gradus ad Parnassum, a progression that leads from beginners’ pieces to virtuoso recital works. This collection features pieces from the canonical Six Short Preludes and Postludes, and Six Preludes, plus notable new discoveries, acknowledging Stanford’s long association with the organ, and his life as an organist-composer. 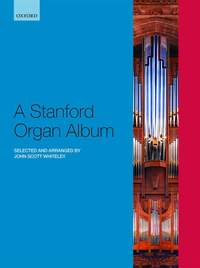 Edited by John Scott Whiteley, Organ Emeritus of York Minster, a soloist who has performed all over the world, known for introducing the organ to a wider audience though the BBC television series 21st-Century Bach. In addition to performing, his time is spent examining, transcribing, composing, and writing. He is also Visiting Research Fellow at the University of Huddersfield, the Academic Adviser to the Orgelbüchlein project, and a Liveryman of The Worshipful Company of Musicians. His expert knowledge can be clearly seen in this edition. 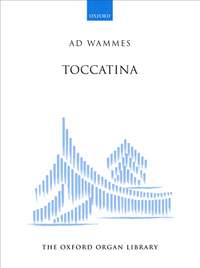 The syncopated Toccatina is influenced by pop music as well as the music of South America, while the use of repeated notes is derived from Jan Pieterszoon Sweelinck. The piece will be effective on any size of instrument, providing a joyous lift at the end of a service or in a recital. 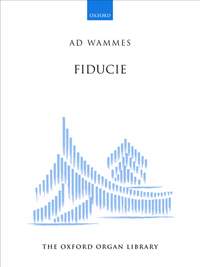 Fiducie, which can be translated as 'Faith', voices the vitality of Rotterdam, as witnessed in the recovered hope of the inhabitants after the bombardment of 14 May 1940. Ostinato patterns and energetic syncopations drive the music boisterously to its sonorous conclusion. 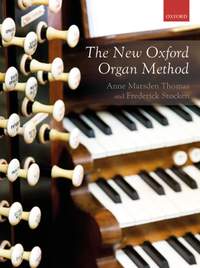 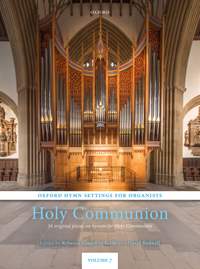 Thirty-four original pieces on hymns for Holy Communion. With a host of accessible, quality new settings, and with pieces based on all the major hymn tunes, these volumes are a must for every church organist's library. 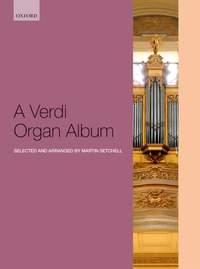 This appealing and practical collection of Verdi’s music arranged for organ by concert organist Martin Setchell includes well-loved favourites and lesser-known pieces, all in newly commissioned arrangements for the instrument. With introductory notes on the pieces, A Verdi Organ Album provides a wide variety of styles and moods to suit different occasions. The pieces are of intermediate difficulty and have been carefully chosen to suit the needs of both church and concert organists.