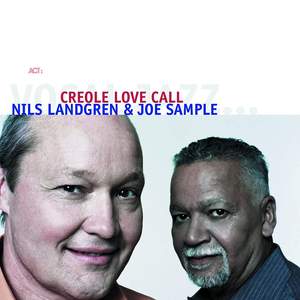 The band which Nils and Joe specially put together for this album mainly consists of musicians from New Orleans. With a famous exception: the pop and soul star Ray Parker Jr., especially known for the title song for the Ivan Reitman film 'Ghostbusters' (1984). Here he plays guitar and duets with Nils Landgren on the Otis Redding hit '(Sittin' On the) Dock of the Bay'. The rhythm section includes bassist Chris Severin, who is known amongst others from many Dianne Reeves albums, Raymond Weber (drums), and Lenny Castro (percussion).