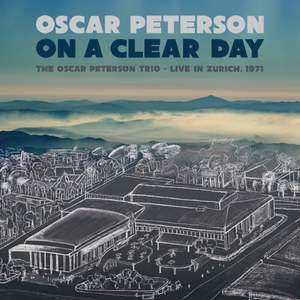 New, On a Clear Day: The Oscar Peterson Trio Live in Zurich 1971

Jerry Bock, Sheldon Harnick: Where Do I Go from Here? 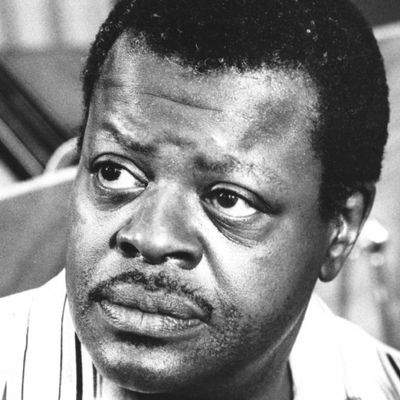 Recording of the Week,  Oscar Peterson Trio, 'On a Clear Day: Live in Zurich 1971'

A rare formation of the Canadian pianist's iconic trio - featuring Niels-Henning Ørsted Pedersen and Louis Hayes - makes an appearance on this unearthed live recording from the midst of a world tour.

Legendary pianist and composer Oscar Peterson led a storied career, spanning over half a century with new creative heights at every turn. 1971 saw Peterson touring the world once again, joined by bassist Niels-Henning rsted Pedersen and drummer Louis Hayes. As heard in this never-before-released live recording from Zurich, Switzerland, the collaboration and artistry between these musicians is unmatched.

Oscar Peterson is widely regarded as one of the greatest jazz pianists of all time. He was renowned for his remarkable speed and dexterity, meticulous and ornate technique, and dazzling, swinging style. Jazz pianist, virtuoso, and composer. He was called the "Maharaja of the keyboard" by Duke Ellington, simply "O.P." by his friends, and informally in the jazz community as "the King of inside swing".

A noted jazz educator and advocate for racial equality, Peterson released over 200 recordings, won a Juno Award and eight Grammy Awards, including one for lifetime achievement.