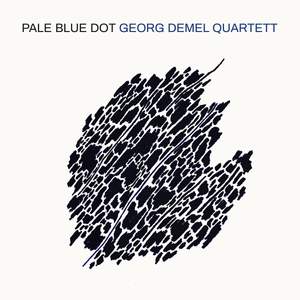 Leipzig based young trombonist Georg Demel presents his debut album "Pale Blue Dot, named after a retrospective photograph that space probe "Voyager I took 6 billion kilometers away from the earth while flying tirelessly towards the unknown. Likewise, "Pale Blue Dot" is a snapshot of the current progress on Georg Demel's journey with Christopher Kunz (ts), Stephan Deller (b) und Tom Friedrich (dr), which he started in 2018, and a document of the ongoing research process that will, just like Voyager, expand into new and uncharted areas.