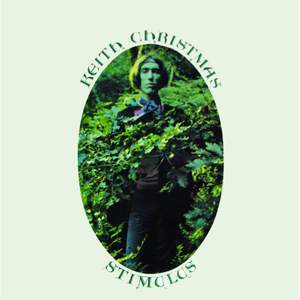 Christmas comes early with his first album released onto CD for the first time. Keith Christmas recorded his first album 'Stimulus' back in 1969 when he also played the acoustic guitar on David Bowie's first album 'Space Oddity' and appeared at the first Glastonbury Festival. This is the first time ever that this release has found its way onto the CD format which will be a joy for fans around the globe. Added bonus tracks including his much loved 'Ballad of Robin Head', a favourite underground song made famous and played at festivals and pirate radio the time. Keith toured extensively and supporting acts like The Who, King Crimson, Ten Years After, Frank Zappa and Roxy Music during the 70's.