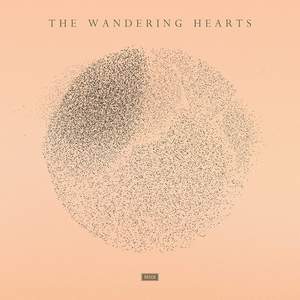 The Wandering Hearts return with their captivating self-titled new album, released on 14th August. The Wandering Hearts shot to the forefront of the UK folk-Americana scene with their debut album ‘Wild Silence’. Earning glowing comparisons ranging from First Aid Kit to Fleetwood Mac, the album propelled them upon a remarkable journey during which they played some of America’s most storied venues. The Wandering Hearts headed to the idyllic setting of Woodstock, NY at the start of 2020 to record their follow-up album. The result is that the band are set to make an even bigger impression with their self-titled album which will be released on August 14th, coinciding with the anniversary of Woodstock’s era-defining festival.