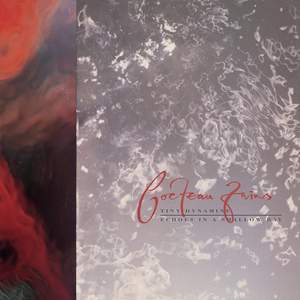 Eggs and Their Shells

With a history of releasing singles between albums, the two EPs of 'Tiny Dynamine' and 'Echoes In a Shallow Bay' were originally released two weeks apart back in November 1985. Seen as companion pieces, they both acted as a precursor to their fourth studio album, 'Victorialand'. 30 years later, they're now being married together on to one piece of vinyl, completed with reformatted artwork.