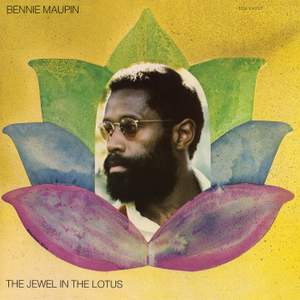 Offer, The Jewell In The Lotus

Bennie Maupin: The Jewel In The Lotus

Bennie Maupin: Past Is Past

Bennie Maupin has been an inventive contributor to iconic records including Miles Davis’s Bitches Brew, Herbie Hancock’s Mwandishi and Headhunters and Marion Brown’s Afternoon Of A Georgia Faun.

His recordings under his own name have been infrequent but his leader debut, is indeed a jewel. “A more selfless album is hard to imagine”, said Down Beat in 1975. “On The Jewel In The Lotus, the sound is supreme, and all the players strive to achieve a thorough blending”. Recorded in New York in 1974, the disc’s personnel is drawn from the circle around Herbie Hancock in the period, but the music has a character all its own.