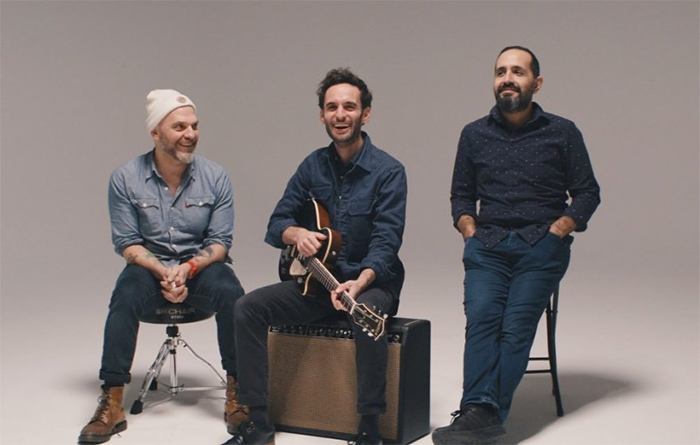 Julian Lage is quite the well-travelled guitarist. A child prodigy from an incredibly early age - even the subject of his own short documentary ‘Jules at Eight’ - he took to the instrument quickly and hasn’t stopped playing since. At thirty-three, Lage now has a healthy catalogue of work behind him, from his own trio recordings and solo records, frequent collaborator Nels Cline of Wilco both in duets and as a member of the avant-garde quartet ‘The Nels Cline 4’, and has also played for saxophonists John Zorn and Charles Lloyd’s respective bands. Recent work of Lage’s has ranged from the bluesy hues of 2019’s Love Hurts, to 2015’s World’s Fair recorded purely for solo acoustic guitar. For Squint, he’s joined again by his bandmates from Love Hurts - bassist Jorge Roeder and The Bad Plus drummer David King, and the approach his very much the same, though where Love Hurts featured a set of covers with a couple of Lage originals slotted in, nine of the eleven tunes on Squint are the guitarist’s own tunes in his signature style; classy and masterful, yet not too polished.

Lage has always been one of the best examples of the guitar’s strengths, whether unaccompanied or in an ensemble; even on the tunes where he’s joined by his bandmates his playing is rich with harmony. The sparkling opener and lead single from the album, ‘Etude’, is a reflection of Lage’s incredibly well-studied approach to the guitar, almost classical in its narrative structure, as well as acting as a prelude of sorts to the record. Built around a succession of fast double-stops (reminiscent of ‘Double Stops’ from World’s Fair), not something many guitarists would normally attempt let alone make the centrepiece of a tune, it’s also a great primer into Lage’s fluency with his instrument. And yet, there’s something about his playing that always feels so humble and understated; he’s definitely flashy, but avoids all the pitfalls of the overplayed jazz shredder. 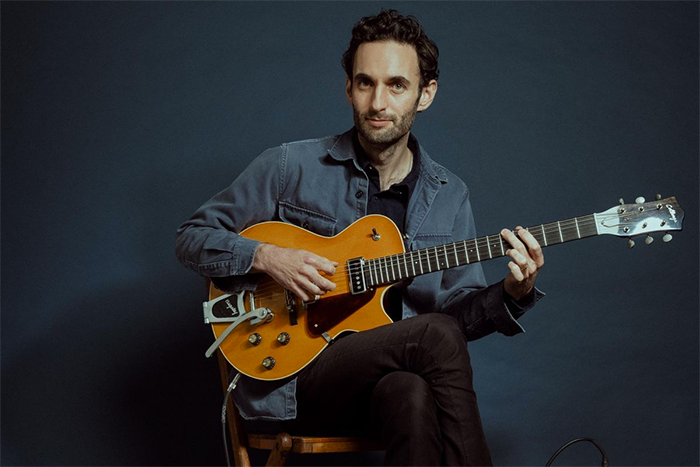 One tune off World’s Fair, the nostalgic ‘Day and Age’, also enjoys an electrified re-interpretation on Squint, the addition of a rhythm section complimenting the bluegrass vibe even more so than its original incarnation. The same distorted twang you’ll hear throughout the record shows just how much of Love Hurts is in Squint, with Lage again drawing on some of his earliest influences from blues music like Muddy Waters on the cool, swaggering ‘Saint Rose’. The track ‘Quiet Like a Fuse’ gives us a taste of the trio’s more subtle dynamics; both the longest and mellowest track on the album, Jorge Roeder’s bass is practically a whisper at points, David King’s drums nothing more than a light thud. Roeder and King in the rhythm section keep the songs together with brilliant cohesion; they already sounded tight as anything on Love Hurts, so it’s no surprise that this combination continues to deliver here.

The choice to record the album in Nashville is an incredibly fitting one - the home of Americana seems to have had quite an influence on Lage and co., and while Squint is unquestionably a jazz record played by jazz musicians, it does a great job of marrying the two worlds. If it had been hinted at during the first three-quarters of the record, the last two tracks ‘Twilight Surfer’ and the Gene Autry song ‘Call of the Canyon’ fully embrace it, with the latter closing out the album as if the trio are walking off into the sunset, credits rolling. There’s no doubting that the band on Squint are all great players, but it is of course Julian Lage’s name on the cover, and he definitely steals the show; a well-practiced player that despite his long tenure with the guitar, still seems to play with the same curiosity and wonder for exploring the fretboard as if for the first time. 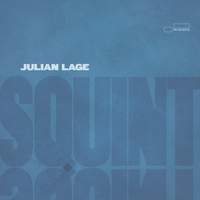 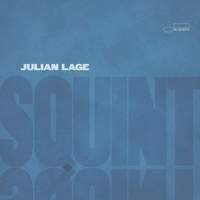 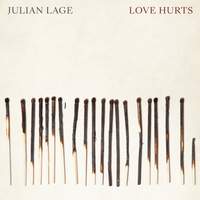 Be sure to check out the Grammy Award-nominated Love Hurts if you like what you've heard on Squint.