Recording of the Week,  Jersey Street - Love Rising Up 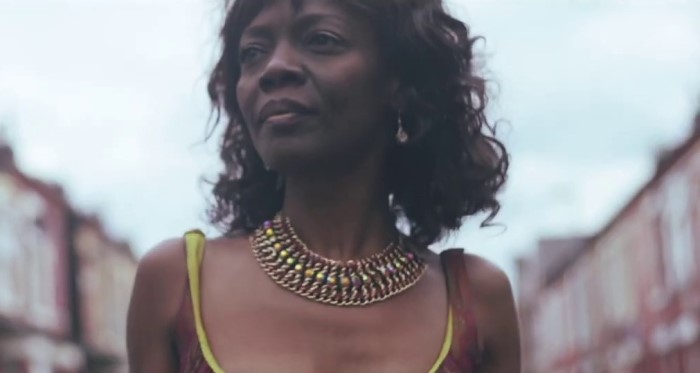 Jersey Street is a Manchester-based Brit Funk collective now in its third decade, that has journeyed a long way from its origins as a deep house project in the late nineties. The band heard on the jubilant Love Rising Up has expanded to become a 9-piece, based around the core of charismatic vocalist Dawn Zee, and multi-instrumentalist producers Neil Reid and Matt Steele. Listening to this gave me a warm, fuzzy feeling, taking me back to sweaty nights out in the acid jazz nineties heyday, dancing to bands like the James Taylor Quartet, Snow Boy and Mother Earth at places like Dingwalls. Jersey Street consolidates much of the appeal of that scene but brings it bang up to the present with a superb production job. Zee is best known for providing the female backing vocals in latter-day New Order, most notably on their worldwide hit ‘Crystal’, and Matt Steele has a long-standing tenure as keyboardist and arranger for The Brand New Heavies. Neil Reid’s track record is more dance music-based, most impressively having worked with Chicago House legend Larry Heard. Although the album clearly has its roots in that Brit Funk scene, one could also point to Roy Ayers, Betty Davis and Cinematic Orchestra for comparisons. ![Jersey Street]

The title song, ‘Love Rising Up’ makes for a smooth start to the album, with a piano refrain that feels like a distant echo of the group’s house music heritage, and is soon under-pinned by swooning string arrangements. Where in the past I sometimes found the vocals in Brit Funk a bit generic, this could never be levelled at Dawn Zee; she has the rhythmic flexibility of a true jazz diva, able to vary her attack from laid back and coquettish to ecstatic soul within a few bars. The catchy lead single, ‘No One Can Take Your Place’ exemplifies the bitter-sweet themes that run through the album, with a line like ‘It’s been such a long time, Since I’ve seen your face. Hope I’m still in season, Still running the race’ acknowledging that whilst most of the members are pushing forty, their passions remain undimmed and are as real and valid as ever. 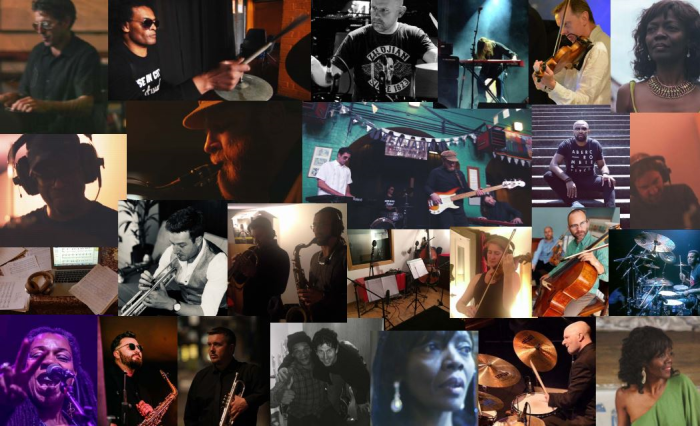 ‘Nightingale’, one of the album’s standouts, has some tasteful multi-tracking of Zee’s voice intermingling with the strings, and a shuffling, standout appearance from drummer Myke Wilson. Although this is a studio-created project, somehow tracks like this manage to pull off the illusion of it being a jam caught on tape. On the other hand tracks like ’The Way We Are’ and the ecstatic closer ‘Love Will Be Our Guide’ fully embrace glittering disco artifice, dragging us onto an imagined Studio 54 dancefloor, with four-four kicks, plunking electric bass lines from Jasper Wilkinson (on excellent form throughout) and pitch-perfect flute solos that Ron Burgundy would be proud of. Many of the tracks push the six-minute mark, but they never drag thanks to many generous solo turns from flautist/saxophonists Atholl Ransome and Josh Poole, trumpeters Malcolm Strachan and Dan Carpenter (who helped make Chaka Khan’s recent recordings so invigorating). The sense that this album has been a labour of love for its creators is everywhere apparent. 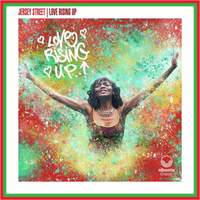