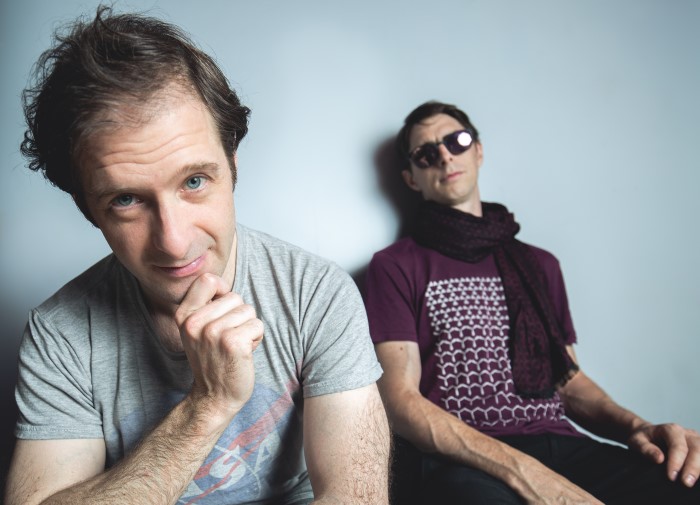 Pianist Ivo Neame and vibraphonist and drummer Jim Hart are firmly established names on the UK and European jazz circuit, rising to prominence with the wave of young British talent of the late 2000s. Frequently collaborating as a duo over the years, they also worked together in the Marius Neset band, Phronesis, and on Neame’s group own projects. The music they create on Multiverse is bold and varied, experimenting outside of the acoustic settings in which they are usually found.

Opening track Moksha drops us into the realm of sci-fi jazz with menacing basslines, ethereal electric keyboard and a choppy groove, reminiscent of the earlier, rougher Weather Report. Nothing stays fixed, and Hart’s drumming has a compelling, edge-of-the-seat quality. It’s worth hearing on headphones to appreciate the production, especially the stereo placement; all the instruments are carefully positioned so that no matter how busy the textures get it’s always possible to pick out the individual strands as they tumble forth, and actively listen to the improvising as it unfolds. Hart switches to vibes for the opening of The Exchange, whilst Neame generates some arpeggiated mono-synth lines before the drums leap in and they’re off on another psychedelic odyssey. There’s plenty of overdubbing going on, and whilst this is very much a studio project it’s never gratuitous or to the detriment of the flow of ideas. The combination of vibes and Fender Rhodes is very satisfying towards the end of the track, with both taking the slowly ascending motif and reacting off each other without losing the thread. These pieces have clearly been well-honed over the past few years, yet always feel live and in the moment. Neame even pulls his saxophone out of the case for Room 1003, a sunny tune that gets funky towards the middle before evaporating for a haunted coda. Serie De Arco steps back from the electronics for a short acoustic dialogue between piano and marimba, more successful here than on Back Home, the slightly aimless closing track. There’s nothing wrong with it, but after the rush of the reverb-heavy Transference it feels a little buttoned-down.

Matt Calvert’s production plays an important part in gelling the multitude of ideas together, his sympathetic approach hardly surprising considering he’s the guitarist with not dissimilar-sounding Three Trapped Tigers project. There’s a suitably futuristic sheen for the more dynamic tracks, and a fat (with a Ph) warmth to the bottom end. Those who enjoy the music of Tortoise, mid-period supersilent and Hum Crush should certainly experience the Multiverse post haste, and this is definitely an early shoo-in for my end of year list. 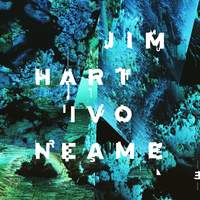