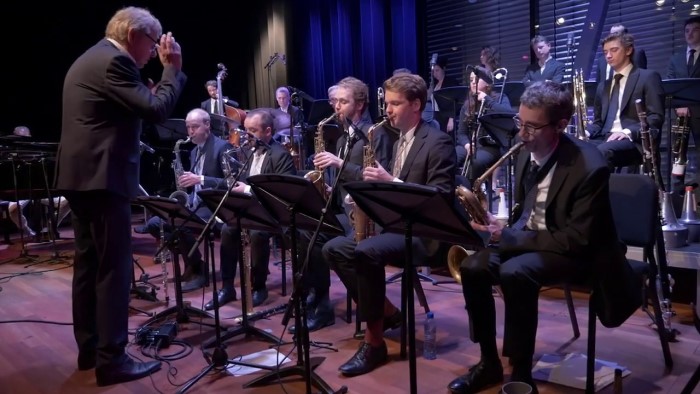 Dutch pianist Peter Beets comes with impeccable credentials, having shared the stage with legends like Chick Corea, Wynton Marsalis, Dee Dee Bridgewater, George Coleman, Johnny Griffin, and the UK’s Chris Potter, but is a new name to me, most likely as he rarely performs in the UK. On this new release from Magic Ball Jazz Records, Beets is the soloist fronting the recently formed Henk Meutgeert New Jazz Orchestra, made up of eighteen talented young musicians, and led by veteran pianist, arranger and bandleader Henk Meutgeert. They have a bright future on the evidence of this exciting new album, which comes with the added frisson of being recorded live in concert at various venues.

The titular Flying Dutchman overture makes an explosive start to the album, with Henk Meutgeert’s dynamic orchestration managing to stay true to Wagner’s evocative scene-setting at the opening, before the drums jump in and it shifts into a swinging bebop workout. The recorded sound adds to the excitement, aided by the famously warm acoustics of the Concertgebouw Hall in Amsterdam. The classical arrangements on the album succeed in making us forget they were composed centuries ago, allowing us to enjoy them at face value as band tunes, as is the case with the dazzling take on Chopin’s Mazurka Op. 17 No. 4. Meutgeert’s arrangements avoid many of the big band clichés that tend to turn me off these sorts of ventures, especially in the brass writing where he admirably reins in the temptation to overdo the stabs, preferring to keep the textures leaner and more translucent. Nonetheless, this still has an old-school big band flavour that could have couples jiving on the dancefloor. If you are familiar with the film Strictly Ballroom you might recognise the shared DNA between the Mazurka here and the grand Paso Doble tune used in the final dance scene. I particularly enjoyed the drumming here, right on the cusp of being over-eager, and all the more exciting for it.

Astor Piazzolla’s Concierto Para Quinteto gets a powerhouse rendition, with Beets’s plunging piano lines intertwining nicely with ornate foliage from the wind section. Despite the very occasional wobble in intonation, these young soloists do a marvellous job, and there’s a raw, pugilistic quality to the ensemble playing, as when Beets hammers out the theme towards the end, and the band pile in en masse. The ballads All the Things You Are and Portrait of Jenny offer plenty of room for the soloists to stretch out, before closing with the breathless The Blues, the band all tumbling over each other in a race to the finish. Throughout Beets displays his enviable improvisational ability; whether soloing or supporting the rhythm section with small details, he is always actively contributing and guiding, alive to the music in the moment. I would be interested to hear this particular Flying Dutchman in a more intimate context such as a trio sometime soon. 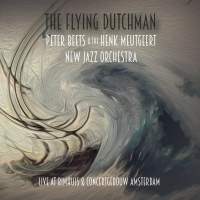 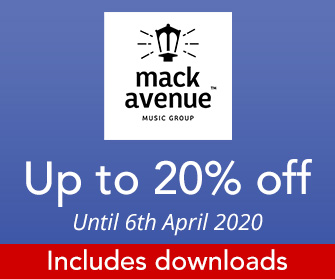 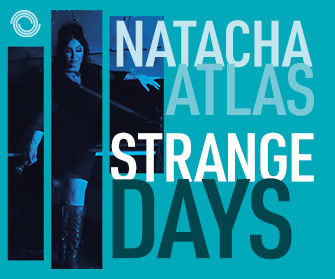 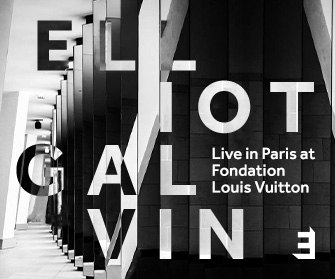 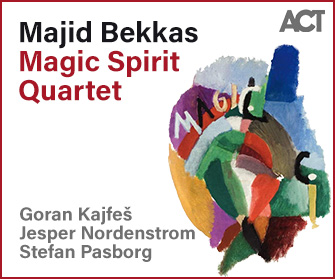