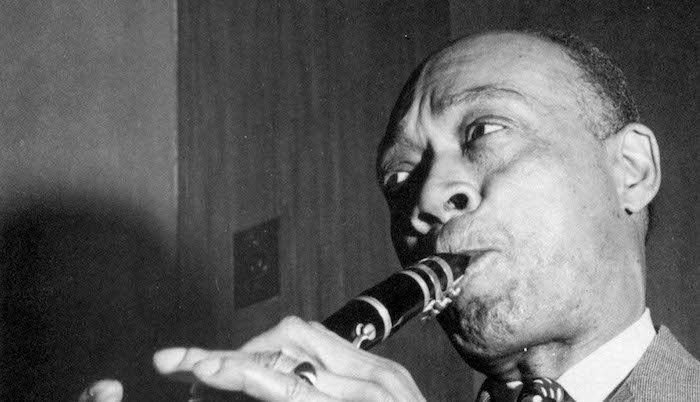 Although these days he tends to be overshadowed by the trailblazers of the clarinet like Sidney Bechet or George Lewis, Edmond Hall was one of the great players of the golden age of jazz. Coming from the Dixieland tradition, Hall possessed an instantly recognisable sound that was capable of being warm and inviting, and yet also hard-driving, often using a deliberately rough-edged tone. Above all Hall could dig in and swing with the best of them, making all of his recordings worth tracking down for their effervescent energy and sense of joie de vivre.

Hall was born in Reserve, Louisiana, not far from New Orleans, in 1901, into a musical family of eight siblings. His father, Edward Blainey Hall, played clarinet in a brass band, along with Edmond's uncles on trombone, clarinet, and guitar. Hall was first taught guitar but soon followed in the footsteps of two of his brothers as a clarinetist, apparently mastering the instrument within a week of first picking it up. Keen to escape the drudge of life as a farm-hand, Hall left home in 1920 to make a career as a musician in New Orleans, despite the protestations of his parents. Initially finding paid work in a band led by Bud Russell, and soon after with trombonist Jack Carey and blues cornetist Chris Kelley, Hall established a solid career as a sideman. For the next twenty years, Hall moved around America as a jobbing musician until his big break came in 1940 when he joined Henry ‘Red’ Allen’s band at the Café Society in New York. Opened by impresario Barney Josephson, The Café Society was the first racially integrated club in New York and modelled on the political cabarets to be found in Europe. It was here that Hall first performed with Billie Holiday and Lester Young, and other stars of the era like Sidney De Paris, Vic Dickenson, Roy Eldridge, Bud Freeman, Coleman Hawkins, Art Tatum, Big Joe Turner and Helen Ward.

As the forties progressed the bebop revolution of Charlie Parker and Dizzy Gillespie saw a changing of the guard at The Café Society, rendering Hall and his group somewhat old-fashioned; fortunately for him, the trad jazz revival was gaining pace. With the closure of many of the ballrooms that had hosted the big band concerts, Louis Armstrong was finding it harder to subsidise his sixteen-piece touring band, and in early 1947 he picked Hall’s group to back him at an important Carnegie Hall concert. The stripped-down format was so successful it prompted Armstrong to disband his big band and start the six-piece combo known as the All-Stars. Hall maintained a busy schedule in the fifties, playing in Africa, Europe, and Japan, but as the popularity of jazz waned during the sixties, he found it harder to find work. Despite this, Hall’s love for the music was so deep that he would often show up unannounced at a local restaurant to play with the house band for free. In the final year of his life Hall was invited to tour in Europe, and record a fine album in Copenhagen, before passing away shortly after in February of 1967, aged sixty-five.

Hall made plenty of recordings throughout his career, but they tend to come in and out of print, and in different combinations. This Retrospective compilation, Profoundly Blue, serves as an excellent introduction to Hall’s music, being focused on some of his prime years, between 1937 and 1944. This was a period when Benny Goodman’s playing encouraged Hall to extend beyond his Dixieland roots and into more progressive swing territory, and the selection of tracks reflects this. The collection opens with three tracks from the 1941 Edmond Hall Celestial Quartet session, the band name derived from the fact that it features the great boogie-woogie pianist Meade Lux Lewis playing a celeste throughout. It’s quite something to hear the blues played on an instrument more associated with tinkling sugar-plum fairies, as on Jammin’ in Four, which also features Charlie Christian making his only recorded appearance on acoustic guitar. Edmond Hall Blues is a lovely showcase for Hall at his most laid back, the warmth in his tone tinged with that slightly sour edge he used to spice things up. For an even more ‘down home’ playing on the front porch vibe try The Man I Love, featuring long-time associates Vic Dickenson (trombone) and Eddie Heywood (piano). My favourite is Downtown Café Boogie, an impromptu jam recorded at the same session, with the band swinging at their hardest. It Had to Be You finds Hall perfectly matched with the king of swing pianists, Teddy Wilson. What strikes me most about these sessions under Hall’s leadership is how progressive they sound, especially in the small ensemble setup; this isn’t a throwback to Dixieland or trad roots, it’s simply brilliantly performed, joyous jazz.

The set also provides ample evidence of how stylish a sideman Hall was, whether providing a bouncy solo Billie Holiday’s Me, Myself and I (in the company of Lester Young and Buck Clayton), taking the lead solo on My Buddy with the Lionel Hampton Orchestra, or simply having a Dixieland blowing session with Zutty Singleton on King Porter Stomp. Everything here is infectious and highly addictive, and a fine starting point from which to explore the music of Edmond Hall. 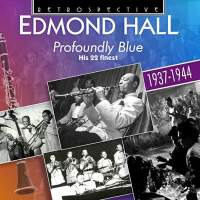 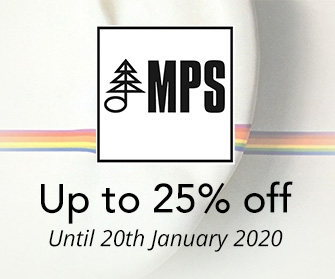 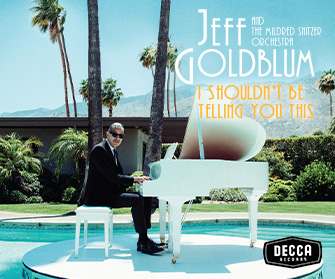 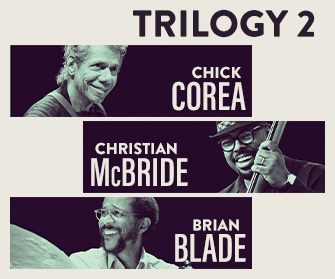 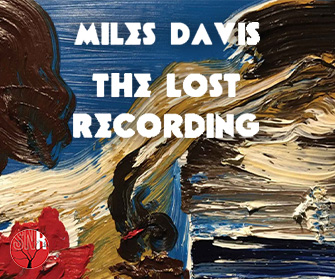 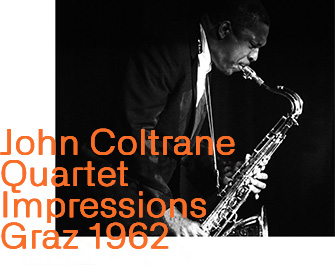