In the 1940s Vaughan Williams began composing film music: he discovered that it had a liberating effect on him, causing him to find more possibilities for his orchestral music.

His Sixth Symphony, first performed in 1948, was a reflection of his renewed musical explorations, and caused a sensation: it was eventually performed more than 100 times in its first year.

As with the Fourth Symphony, critics and commentators saw it as a reflection of the world war that had shortly preceded it; and again, Vaughan Williams denied this.

Yet with the conflict throughout the symphony, both in terms of its harmonic language and the musical juxtaposition of rich melody, ferocious drama and elegiac laments, it seemed natural that audiences fresh from their wartime experiences would recognise this work as reflective of a deep spiritual struggle. 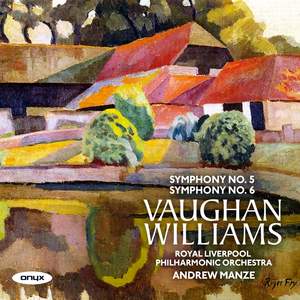 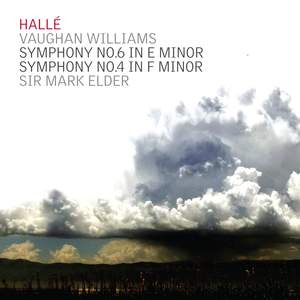 Elder builds his climaxes carefully, and judges their relative effect with a sculptural objectivity that enhances rather than lessens the total impression…What moved me most, though, was the... — BBC Music Magazine, December 2017, More… 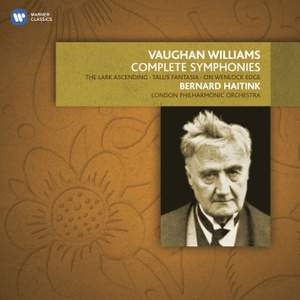 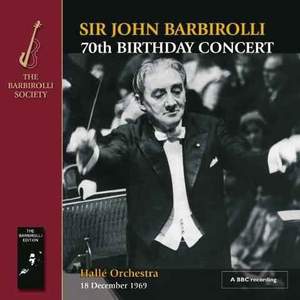 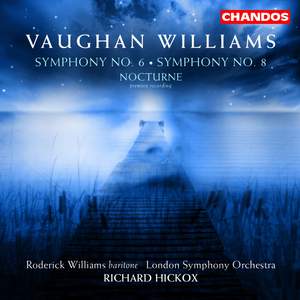 The ending is quietly riveting - not just because it's so beautifully played, but because of the feeling it conveys that this extraordinary musical journey is coming to an end. — BBC Music Magazine, July 2008 More… 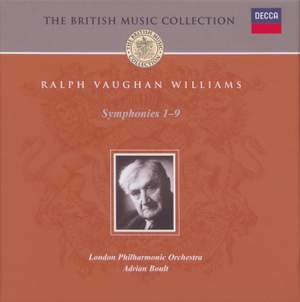 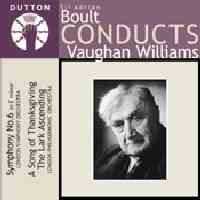 No one else conveys that sense of dignified but profound suffering Adrian Boult sees and focuses so admirably in the Second Movement and finale of his 1949 recording. — BBC Music Magazine, July 2008 More… 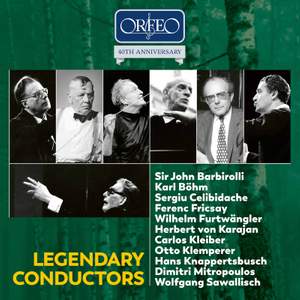 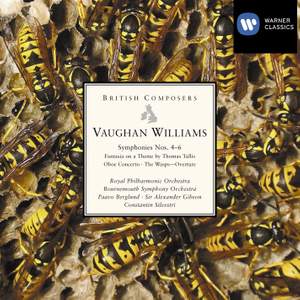 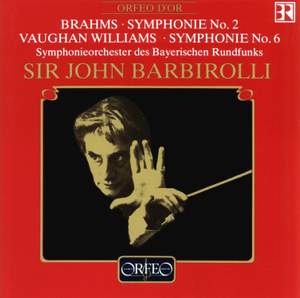