Melodiya was established in 1964 as the state-owned major record company of the Soviet Union. It utilized gigantic resources of numerous recording studios, manufacturing facilities throughout the USSR as well as a powerful promotion system and had by 1973 released some 1,200 records with a total circulation of 190-200 million per year. Melodiya continues to offer a formidable catalogue, based largely on the huge library of recordings it has built over the last half-century. Since 2006 it has been progressively re-releasing this catalogue, alongside making new recordings.

Until the 22nd March 2021, we're offering up to 25% off all CDs and vinyl on the Melodiya label (please note that discounts do not apply to downloads).

Recent Best Sellers: Melodiya - up to 25% off 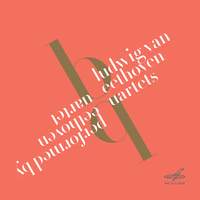 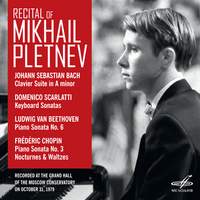 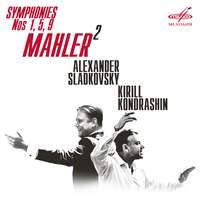 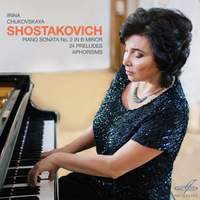 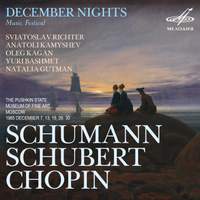 Featured Artists: Melodiya - up to 25% off