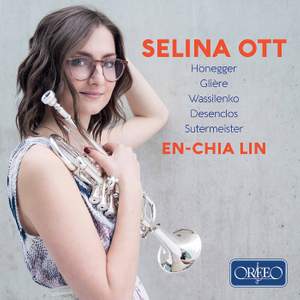 Works For Trumpet and Piano

Honegger: Intrada for trumpet in C and piano