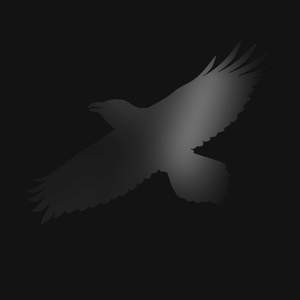 The album 'Odin's Raven Magic' is an orchestral collaboration between Sigur Rós, Hilmar Örn Hilmarsson, Steindór Andersen and Maria Huld Markan Sigfúsdóttir which premiered 18 years ago at the Barbican Centre, London and is now finally - almost two decades later - being released. The performance honours the poem, dramatic and beautiful, classical with a modern strike.