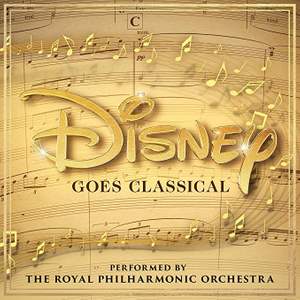 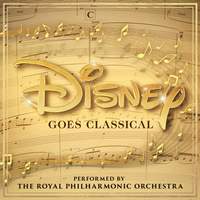 Featuring the prestigious Royal Philharmonic Orchestra and a host of celebrated names, beloved Disney themes have been expertly reorchestrated and recorded at London’s Abbey Road Studios, home to some of the finest movie soundtrack releases from the last century.