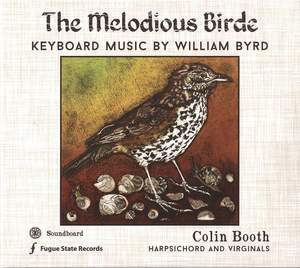 Colin Booth is a harpsichordist of stature, who has recorded 13 CDs of solo keyboard music. His performances have always attracted complimentary reviews, with his ability to reveal the emotive force of early repertoire often noted. His scholarship and inspirational teaching at the Dartington International Summer School led to an impressive handbook for players of early repertoire: Did Bach Really Mean That? is an in-depth study of notational conventions, warmly approved by leading figures in the field, like Sir Roger Norrington.