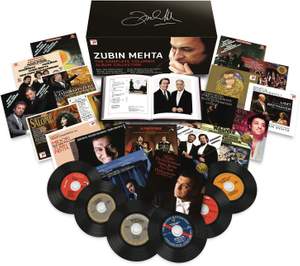 Gershwin: I've got a crush on you

Gershwin: He Loves And She Loves

Lehár: Comrades, this life is the life for me! from Giuditta