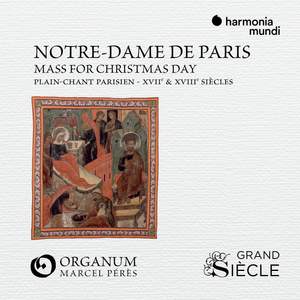 The rebirth of the Gallican chant. During the 17th and 18th centuries, in the very heyday of the ‘Baroque’, the Church of France attempted to revive the old Gallican chant which had been absorbed into the great so-called ‘Gregorian’ repertoire. This revival led to the creation of many extraordinarily beautiful melodies, some of them written by composers as renowned as André Campra - and the classical plainsong was born.