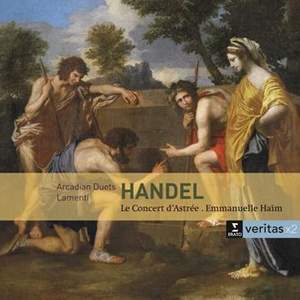 During the first half of the 17th century the Lamenti became a rite of passage for all self-respecting composers of vocal music, challenging them to develop new ways of depicting extreme emotions and move their listeners to tears – as Monteverdi, Cavalli, Strozzi, Landi, Carissimi and Cesti had done. A hundred years later, Handel relied on the same kind of expressive interplay between voices to convey pain to his introspective Arcadian Duets.