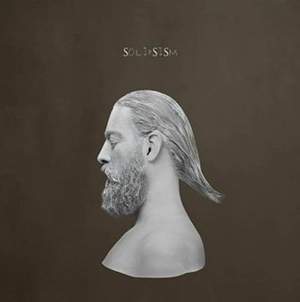 09 The Light She Brings

From our ongoing Global Classics Priority, Joep Beving, comes Solipsism – for the first time available on CD and vinyl!

His self-released debut album Solipsism has polled over 81 million streams on Spotify alone since its release in 2015, with the two lead tracks Sleeping Lotus and The Light She Brings already at 25m and 18m streams each!

The digital release, which has been available on DG since Joep’s signing in January, has already amassed over 17k adjusted units!

Joep’s music is extremely sync-friendly, please pitch this to your teams/contacts!

“Solipsism” is just me talking through my piano. To discover that millions of people are listening is wonderful – and pretty humbling at the same time.” – Joep Beving

Solipsism was recorded at home in the still of night. The album is filled with introspective and often filmic piano compositions. Beving’s sound could be described as the opposite to over-produced and complexly layered music styles. His ambition for Solipsism is to keep the music stripped back to its essence: simple sounds to express complex emotions.