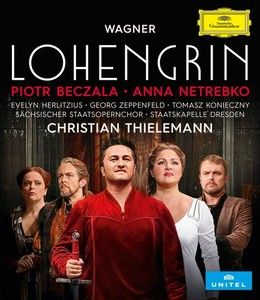 ...the two Wagnerian debutants [Netrebko & Beczala] are mightily impressive, backed up by a cast that could hardly be bettered. Thielemann's conducting and the playing the Staatskapelle are major glories, too.