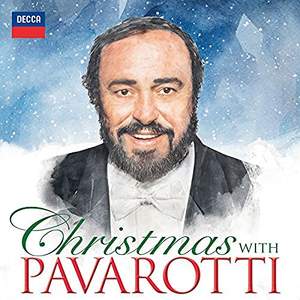 Luciano Pavarotti, the world's favourite tenor and classical music's most popular recording artist ever, continually appears at the top of the classical and pop charts. Pavarotti's impact on the world of music is unrivalled by any other classical artist. Through his vast catalogue of best-selling recordings on Decca, his worldwide TV appearances and consistently sold-out live performances, he has brought huge numbers of new fans to the world of opera. Decca now presents his most popular performances of Christmas classics.