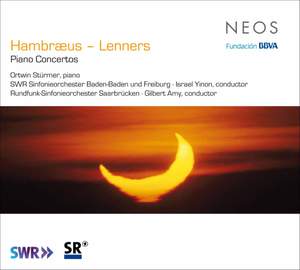 Bengt Hambræus had a major impact especially on the Swedish and Canadian musical cultures through his diverse activities: as an organist, educator, broadcaster, composer, and musicologist.

Between 1944 and 1948 he studied organ and in 1947 he began his academic studies at the University of Uppsala, worked at the Swedish Broadcasting Corporation and in 1972 was appointed Professor of Composition at McGill University, Montreal, a position he held until his retirement in 1995.