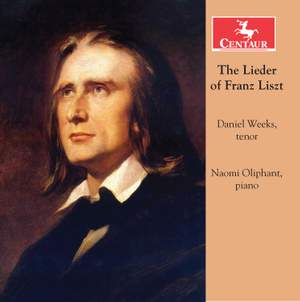 Offer, The Lieder of Franz Liszt

Hungarian composer and virtuoso Franz Liszt gained renown across Europe in the early 19th century for his unmatched piano skills. Liszt was also a diverse composer, and made many contributions to the musical world, most notably the invention of the symphonic poem. He was also one of the most significant representatives of the New German School. The lieder of Franz Liszt are some of the composer's most beloved works.