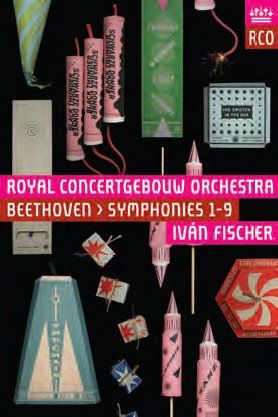 The Beethoven symphonies: all nine of them stunning masterworks, all nine performed countless times. Be that as it may, there are conductors who can recontextualise these symphonies in such a way that they sound completely new, as Iván Fischer proved in 2013 and 2014 in his Beethoven Series with the Royal Concertgebouw Orchestra, spread out over two seasons. A veritable journey of discovery through a familiar landscape.