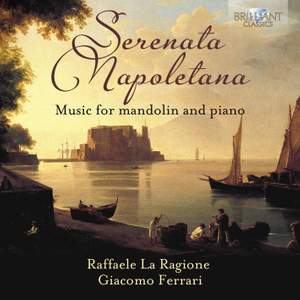 Yiruma: The View From My Window

Yiruma: The Day After

Yiruma: The Things I Really

Yiruma: River Flows In You

Yiruma: One Day I Will

Yiruma: When the Love Falls

Yiruma: With The Wind

Yiruma: All Myself to You

Yiruma, born in South‐Korea in 1978, is a phenomenon. He was classically taught as a pianist and composer in London. In the year 2000 he released his first album of his own compositions on DECCA, which became an instant hit. Ever since he tours the world as a performer of his own works, a cult figure for a new generation of millions of music lovers.

Yiruma’s compositions are beguilingly simple, instantly recognisable and enjoyable. Several of his works have become world famous, like ‘River flows in you’, nowadays a regular Wedding evergreen. His works are a natural and unique bridge between classical and pop music. Pianist and composer Jeroen van Veen fell in love with Yiruma’s music, and plays a selection of his best known works on this release.

Recorded in 2014 at Van Veen Productions, Studio 1, Culemborg, The Netherlands.

With extensive linernotes on the composer by Jeroen van Veen.